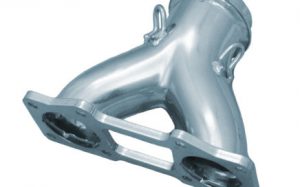 In a recent 850 Ski-Doo exhaust shootout at a third party independent dyno center, Straightline Performance’s Ski-doo 850 Y-pipe results were further confirmed. Despite claims of Y-pipes that are incapable of producing HP, this shootout has put those claims to rest and Straightline Performance y-pipe owners can rest easy knowing they have the top performer under their hood.

Another thing to note is the Straightline Performance 850 y-pipe alone was a match or made more HP when compared to several of the competitor’s Full exhaust kits.

Stay “tuned” yes, pun intended as we look forward to the 2018 fall release of the Straightline Performance single pipe, those who have waited to purchase a single pipe will be glad they waited.

Note: The machine tested had a 2-degree advancement in timing which is a modification that is not recommended with our Y-pipe. On a stock 850 E-Tec the result would have been identical to our advertised 5 hp gain

CeciliaUncategorized0
Looking for a product?Here is how to do it.
Use the top navigation to find universal or generic products. 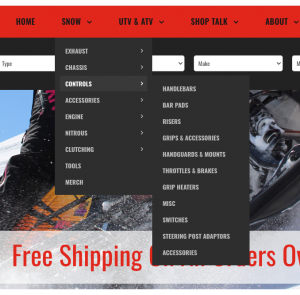 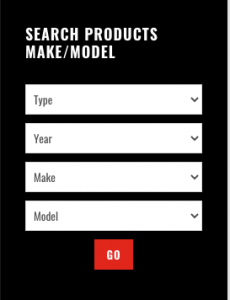